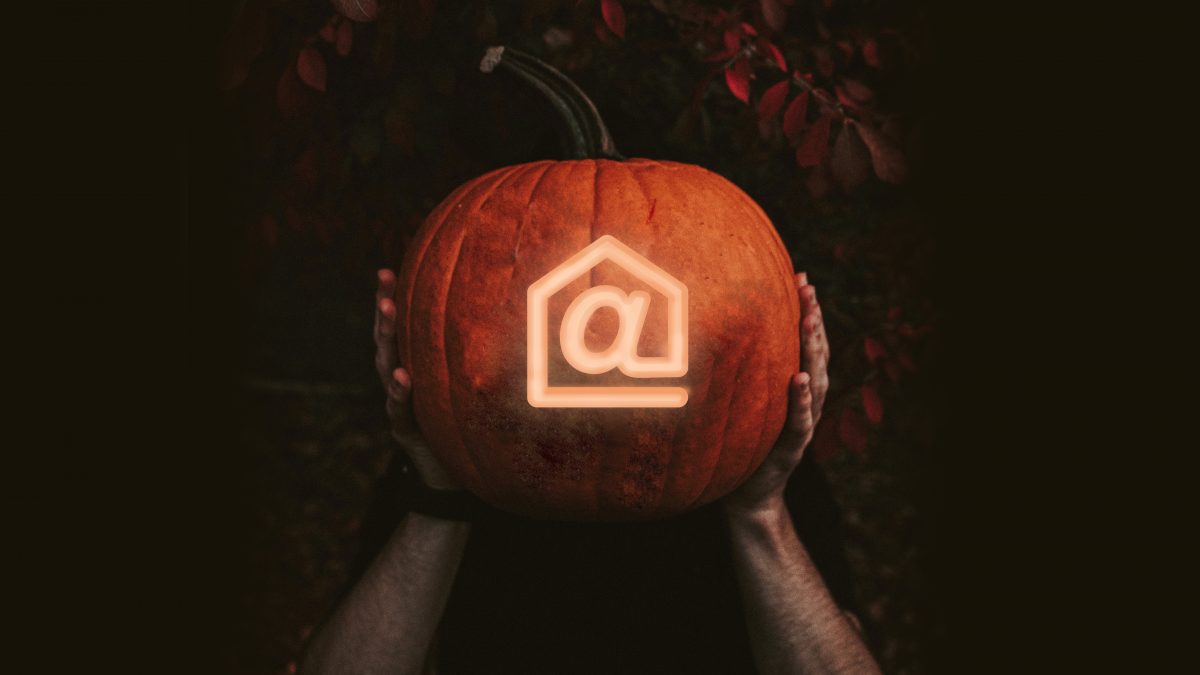 It’s finally October, and that means that it’s time to break out all of your spooky decorations and your yearly pumpkin carving skills!

Crown at home is kicking off this spooky month with a pumpkin carving contest!

With three different categories, there are multiple ways to win!

There will also be one Grand Prize Winner!

All of the prizes are goodies from Roselle’s Main Street Merchants, which we will announce on the Crown at Home Facebook Page, so stay connected to see what you can win!

Include Your Name, phone number, Carving name/title, and entry category in your email or message.

Winners will be announced on Oct 26th.

Permissions and Rights Granted By submitting photographs (works) to Crown Coverings Inc. and Crown at Home you agree to the following terms and conditions:

You agree that you have read the foregoing, fully understand its contents, and agree to be bound by its terms and conditions. 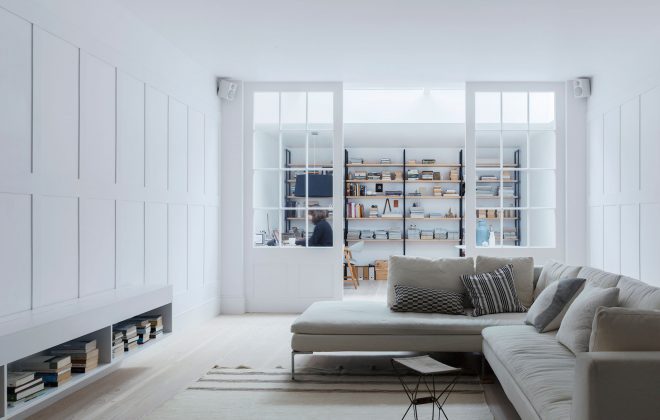 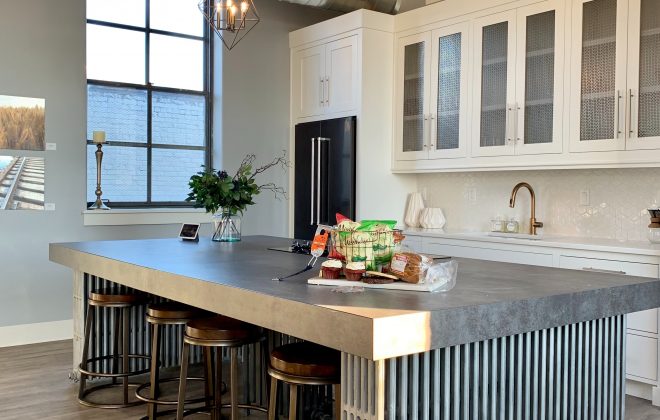 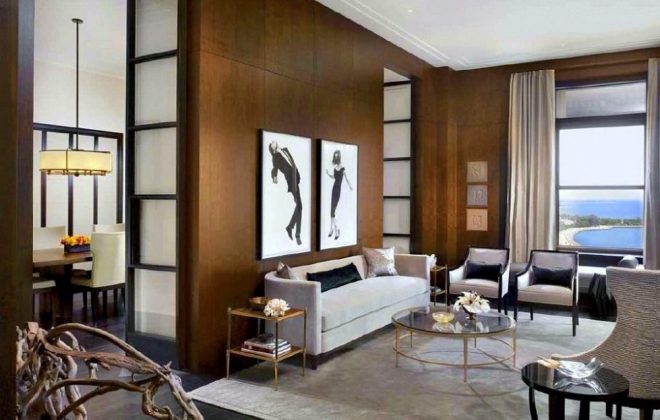 Looking to Complete a Project For Your Business? Visit CrownCoverings.com